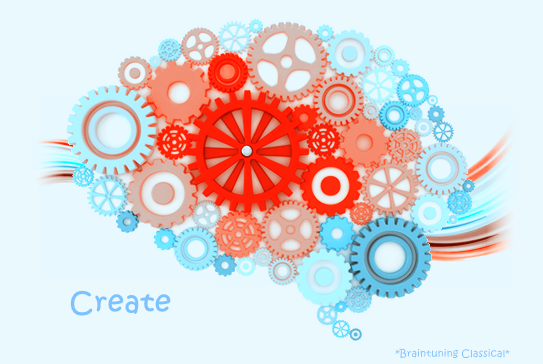 Do you lack imagination? Don’t worry, you aren’t alone. Indeed, we all lack imagination. The ones who have this million-dollar skill are those who have practiced it. Or, they’ve adopted those ways, and lifestyles, that push their brain to imagine in creative ways. Therefore, focus on those things that have the ability to unleash your creative side. Once you’d do that, you’ll be the next Einstein; people would see you with praising eyes, and gracious words…

This is the first thing that most people don’t understand; every great idea starts from a silly idea. In fact, creativity starts when you create something; it’s like you just create an ocean. After that, you either swim or sink. If you sink, the ocean is good for nothing. However, if you swim, you’re most probably on the right path and going rather creatively.

But, the issue is, as I’ve said earlier, most people don’t even create the ocean; the creation of ocean looks ordinary to them, as it’s quite common. The thing which they don’t perceive is that the swimming, actually, starts in the ocean, which is the real fun.

Therefore, whatever you’re thinking always put it on the paper. It doesn’t matter whether it’s looking great, or not. Once it’s on the paper, you’ve all the possibilities to play with it or give it a new dimension; you can even introduce more things to make things more interesting. Or, you can shake the old patterns to create some new patterns.

All in all, it starts, when you’ve something on the paper, when you create!

Therefore, first, adjust your mindset; you don’t have to be the perfectionist. When you try to go for the perfection, you indirectly destroy your purpose; you keep yourself from experimenting or trying out some less-than-perfect ideas which are essential for being creative. For being creative, it’s vital to touch all aspects, rather than tying yourself with sole concept. This thing also allows you to see things from different perspectives.

Other than that, there are a few things you must do, on a day-to-day basis, if you want to boost your creative sense, and appear more magical than the Einstein.

Do What You’ve Never Done Before… The creative sense burgeons when you push yourself to break the comfort zone. When you’ve a knack for learning something new, your mind expands; it starts looking at the fresh possibilities. There are a few simple things, which you can try; sign up for a painting or woodworking class, or learn a new language. 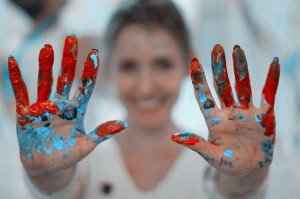 Make Something Out of Small Ideas… Yes! Small ideas are more important than the big, and great, ideas. As some small idea hits you, write it down, or draw a picture of it. Next, expand it. Turn it into sketches, or stories. Grab the magazines, read books, and see the interviews; just absorb yourself in it, and it will hand you something amazing in the end.

Change the Environment… If you won’t do it, you’ll become ordinary. The top-notch artists, and the scientists, of the history are the greatest examples for us. They changed their environment, over and over, to polish their creative muscles. The nature of their work pushed them to work in different lands, different laboratories, and even in different forests.

Is there any other way that can aid you in being creative? Of course, there is. All you need is to visit The Unexplainable Store right now; we’re offering brainwave entrainment audios that ignite your creative spark and push your mind to produce some great ideas. When you listen to them, you come into a state where you create something bigger and magical; your creative juices start flowing – immediately, and you feel like a new lord and master of your arena.

Attention Disorder – Cure It in Minutes!
Acne Healing – No Chemical, Only Natural!
Motivation – Earn the Glory You Deserve!
We Give Thanks