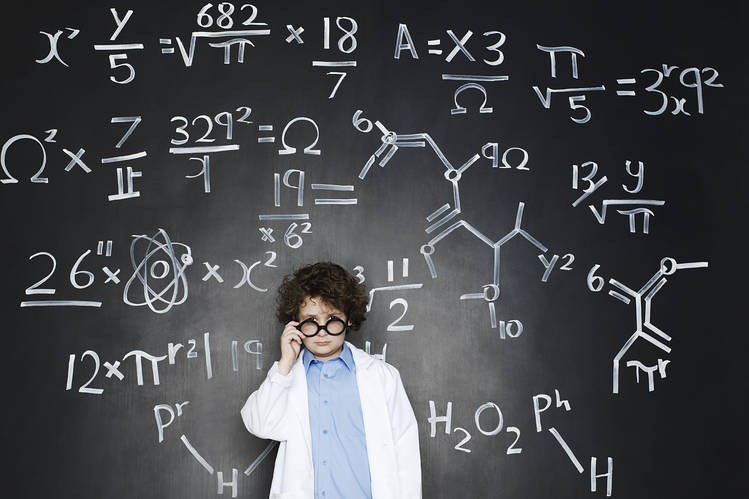 IQ – Become the World’s Next Genius!

IQ (Intelligence Quotient), also known as the ‘Grey Matter’, is a measure of a person’s mental agility. Through its tests, the professionals assess how smart you’re compared to the people in your life, or compared to all people your age. On the whole, the average score is set at 100 with a standard deviation of 15 in order to set a normal curve. For earning the scores, the experts have created various series of tests. From simple blocks to matching the image, from remembering numbers to repeating them back, to defining situations to filling out sheets of solutions, all play a major role in analyzing your IQ number and exhibiting true strengths.

The first IQ test was, in reality, created in 1905 by Alfred Binet and Theophile Simon to discover which French school children were slow to benefit from regular instructions. Through numerous tests they revealed that all children aren’t equal; some children’s agility is higher than the others, and they perform rather well in their lives as well, or throughout their careers. This discovery, and these tests, ignited the fire in all departments of science and psychology. It was that time when people started realizing that all aren’t equal. Every person, especially kids, is somehow different from the other, and it’s because of his IQ.

These discoveries raised several other questions as well. Since, that time, the low IQ score started paralyzing people with fright. They desperately wanted to know how to increase their or their children’s IQ level and accomplish the blessings of life. Luckily, soon after the IQ revelation, the scientists and psychologists sit together and revealed those ways which could facilitate a person to boost his IQ level. Those special ways are still in charge; people are still testing them and attempting their best to become the world’s next super genius.

Want to know about them? Allow me to reveal two exceptional secrets for improving IQ.

It’s not just about being social; it’s about being a social gamer too. Scientists believe that the activities which involve a diverse range of skills plus social interaction improve the IQ and boost the brain power. That’s why, we often find that sports players are often sharp and witty during the conversations and interviews; they apprehend how to tackle the questions quite sharply and present themselves in an attractive manner. For that reason, let your children play in social gatherings; support them in sporting events. If you want to boost your own IQ level, then you can participate in the social games too. In case you’re a busy person, you can attempt to play the gaming apps head to head with a friend – daily.

Routine makes you sick, believe it or not. And, they’re the premier cause of low IQ score as well. So, challenge your brain to form new connections. Do things differently; from brushing your teeth from non-dominant hand to learning a new language. The more you’d do things differently, the more you’d challenge your brain muscles and boost the IQ level. Besides, according to professionals, when you mix things up, your brain polishes itself. It surpasses its standard levels, and turns into a super machine. And, this is not just great for the present, but also for the future (old age) as well; you keep your brain in a healthy state.

All in all, if I say IQ is the mental horsepower, it would be utterly right. When a person has a high IQ, he sees more opportunities, accomplishes more success, and improves his problem-solving abilities, spatial imagery, memory, general knowledge, and other important factors as well. However, this is an advanced age. Today, we aren’t just depended on physical activities. Today, we’ve some exceptional IQ Recordings too which get our brain into shape and increase our IQ, all we need is to just sit quietly and listen to them. Visit us at Unexplainable Store and get the IQ Recording to boost your IQ right now.