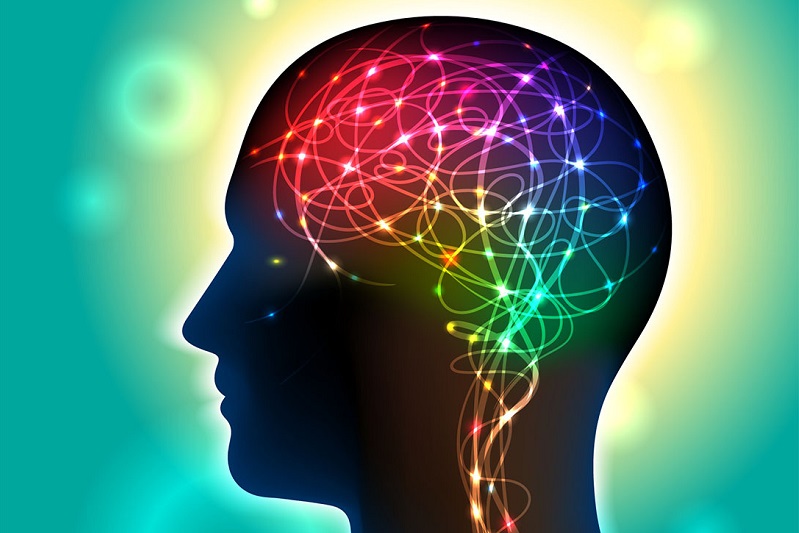 Reasons You Must Listen to Memory Boosting Music

Music is known to transcend time, personalities and even languages. The most viewed music video across the world as of today is Luis Fonsi’s Despacito – a predominantly Spanish song that has people dancing across the world even when they can hardly sing along or understand most of the song’s lyrics. Before that, it was PSY with Gangnam Style, a South Korean song which took the world within months of its release.

Along with being entertaining, helping during workouts and uplifting a person’s mood, the right type of music is able to enhance a person’s ability to memorize or remember events.

It might seem really strange but there are situations where an individual is unable to make a complete sentence, but can still sing their favorite song. Patients with amnesia, Alzheimer or dementia have been known to still sing along to their favorite song despite forgetting everything else.

Recent studies have shown that factors such as stress, emotions, food, and hormones have a significant impact on the how an individual remembers information. And since music is one of the elements that can reduce stress, alter emotions and influence the release of hormones such as dopamine or prolactin, it is safe to say that if we can capitalize on the effects of the right type of music, we can help people have more robust memories.

This article lists four reasons you must listen to memory boosting music as well as what songs to listen to for improved memory.

When a person is stressed, there is often an overwhelming level of negative thinking which clouds their brain. This is why when people are stressed at the workplace, for instance, they are unable to concentrate, focus or make calculated decisions. Stress could also cause a student to feel unmotivated to study. Listen to some special music can ease stress and thus increase concentration.

Music has been said to alter moods and talk to people and the saying remains true as of now. A person listening to hard rock music absorbs banging, clanging and loud slamming sounds and this could, in essence, get their adrenaline levels up. On the other hand, listening to the soothing sound of raindrops can release dopamine also known as the “happy hormone” which is sure to brighten a person’s mood.

It is easier to read, understand and memorize things when you are in a brightened state of mind.

Studies have proven that the human brain operates by rhythms. We are able to absorb and process information as brainwaves. The Unexplainable Store has recorded great success with users via the Brainwave Audio Program. By listening to the rhythms in memory-boosting audios, they are able to study and thinking a lot better than before.

There is no gainsaying that as humans, we think, calculate, analyze and make better decisions when we are calm and organized. With the right audio brainwave stimulation, your thoughts would be patterned in organized musical rhythms for an improved memory.

We never really “forget” anything… the truth is the memory of the event is still with us but we just can’t access it. This is as a result of conscious blockage!

Conscious blockage causes people to have difficulty retrieving long term memories. Introducing the right sound or the right audio pattern into the brain via music can effectively remove the conscious blockage.
Studies have shown that although the conscious mind seemingly handles most of our daily activity, the subconscious mind handles the majority of our mental function, and as such can be described a powerhouse of knowledge that is mostly untapped. The subconscious mind is also where most of our memories reside.

Many therapists are proposing Audio Brainwave Simulation as a viable method to helping patients who have PTSD recover.
To learn more about memory care and memory enhancing music, you can visit http://www.unexplainablestore.com/products/memory.php

This brainwave audio program helps you remove the blockages that prevent concentration and assimilation as well as, increase your focus, and strengthen your attention span.

Following the success of brainwave entrainment technology, you would be able to memorize and retrieve information a lot better. Passwords won’t have to be written down. Keys won’t get lost in the bizarre haze of half-memories. You will be able to schedule more efficiently, and deadlines will be a cinch.

This brainwave audio program comes in two different sessions. The first one focuses on long term memory, allowing you to retrieve memories you may have lost, while the other is a general stimulation of both short term and long term memory. You won’t have to wait for results. They will be apparent even after your first try, guaranteed!

Introspection: The Well of Spirit Guide
Are You as Confident as You Can Be?
Some Empowering Truths of Optimism
Best Sleep Aid Music in the World – Say Goodbye to...