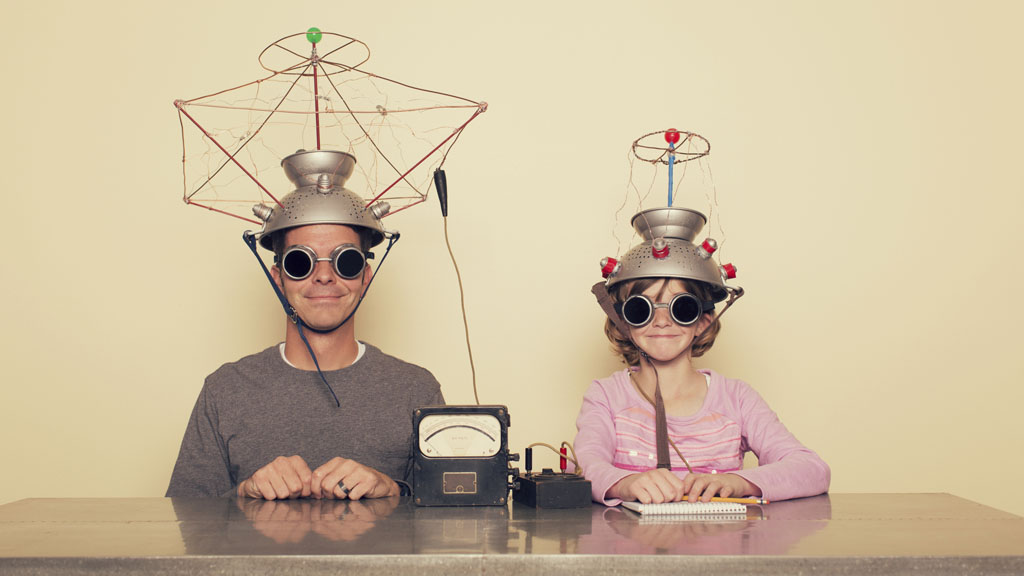 Public Speaking – Captivate Audience Like a Master...
You’re Either Thirsty, or Very Thirsty!
How I Finally Quit Smoking – It Works!
Attention Disorder – Cure It in Minutes!