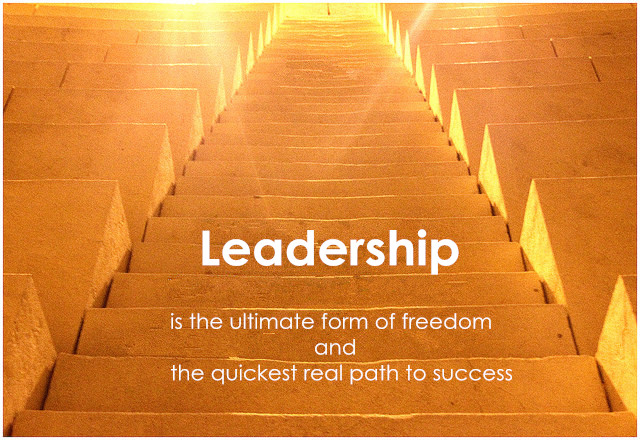 The Game of Leadership!

There are various definitions, and almost all of them are correct. However, if you ask me, I’ll say, “Leadership is thinking outside of the box!” A person who thinks big and more exceptional than others has leadership qualities in him/her. It’s always in his/her hands to dominate people and situations, emotionally and psychologically, and move them according to his/her own will. You may think perhaps it’s just one trait that adds leadership quality in a person, but it’s not true. Leadership is a set of various top-notch traits; the more you learn and use them, the more people see leadership qualities in you…

If you want to acquire leadership qualities, you’ve to learn some different and incomparable rules, rather than depending on some qualities; you need to learn from the warriors, and those emperors, who ruled the world through their excellence and superior mind. After canvassing their life, and strategies, narrowly, I’ve learnt a few lessons from them… 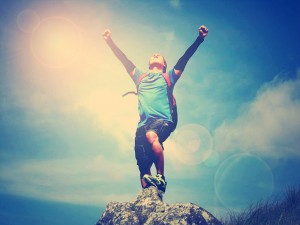 1. “Isolation is Dangerous.” It doesn’t matter whether you’re an online entrepreneur, or working in some corporation. If you think, proving your talents alone would put you on the ultimate position of power, you’re deceiving yourself… A leader never builds the fortress walls in order to secure his talents, or live alone. He, in fact, builds the team of like-minded people – allies, and works with them to achieve higher goals.

2. “Act Like a King.” And, dress like a king. If you act and dress like a comedian, don’t expect any special treatment from people. However, on the other, if you dress and act like a James Bond, you will, of course, get some special respect. You’ll inspire some special sentiments inside people and impel them to assume that you’re superior to others, and you’ve ‘something’, which others don’t… So, in order to wear the crown of leadership, it’s necessary to be Royal, in your own fashion, and acts as well.

3. “Win Hearts & Minds of Others.” Just like a politician. Discover what, actually, others want. Once you comprehend this, and facilitate them in earning their desire, they become yours forever. All of their votes always swing in your favor when you move towards attaining the leadership power. And, that’s what the perceptive politicians do too. They flood their counterparts with their support, in those matters which are significant for them, in order to win their minds and hearts, and support – forever.

4.  “Raise Your Bars.” If you won’t, and if your bars are on the standard level, people won’t see you as a leader. That’s why, the authentic leaders always strive for excellence; they keep on learning fresh things in order to stay ahead in the game. If you canvass their standards, you’d notice that they love to figure out everything in advance and amaze others with their highly developed knowledge and skills. And, that’s what makes them appear as a genuine leader, and facilitate them in garnering the superior respect.

In the world, today, it’s dangerous to appear power hungry. People get you, and often work against you to banish your desires. Therefore, keep an iron hand in the velvet glove, and work on those latent strategies that envelope people in smoke, and don’t let them perceive what you’re after. Just distract them from your true intentions through these stellar, and psychological, strategies, and I assure you, you’ll rise as a king, and even lead those who currently are the giants in your team; they’ll feel helpless in front of you.

And, if you want to advance things and see results at once, acquire our leadership recordings now. They are specifically designed to govern your mind, so that you can rise as a potent and valuable weapon in the game of leadership.

Isochronic Tones – Pulses of Sound!
7 Signs You Are Pregnant
Discover The Art Of Self-Motivation
Anger Management–Get Rid of Anger Issues!