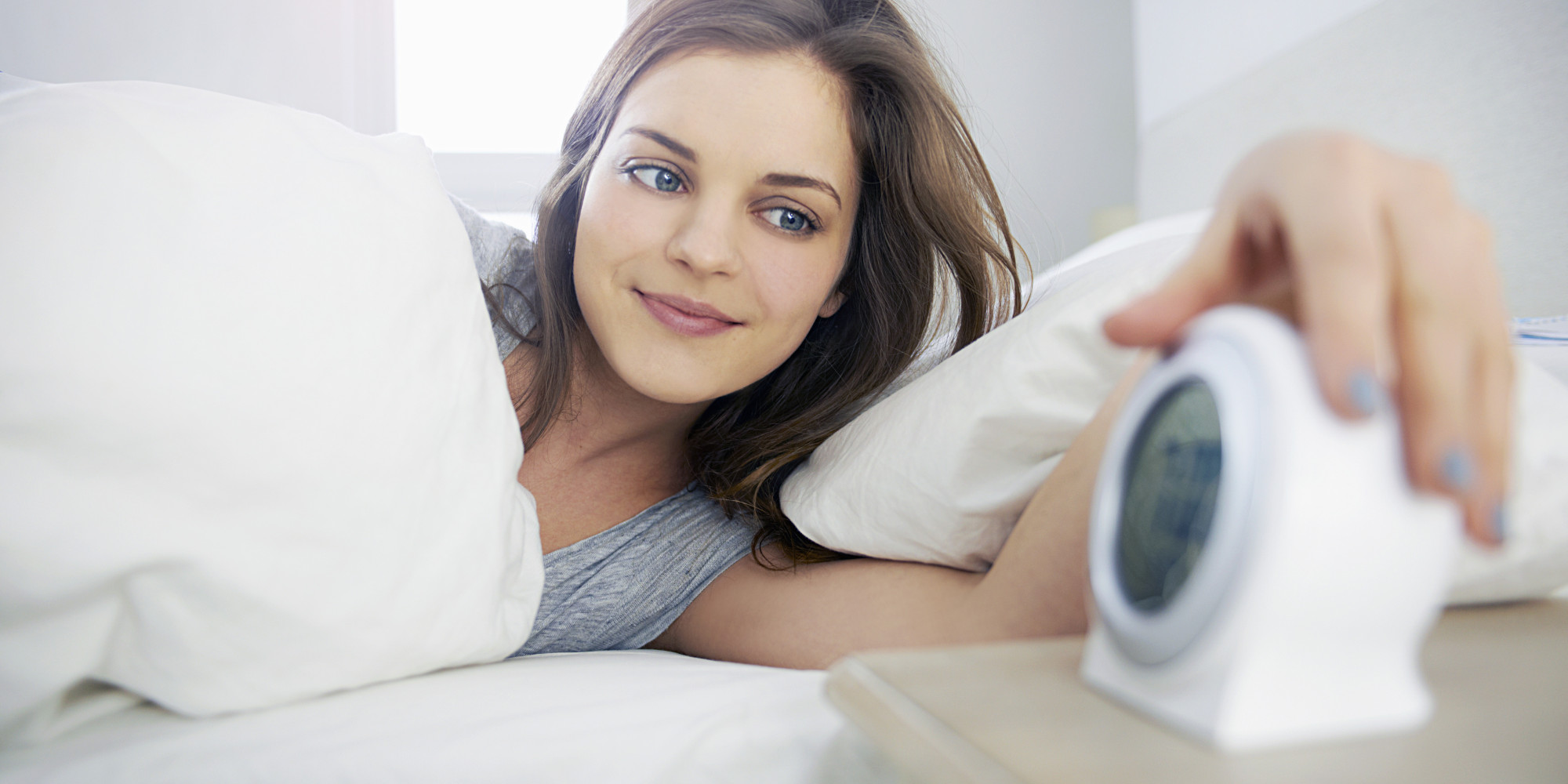 Wake Up Easily, Be Awesome!

“Wake Up, And Be Awesome!” This should be the axiom of your life. However, the issue is it’s not that easy. Waking up with full of energy, like you’re going to conquer the world, is almost impossible, if you don’t know how to ignite that feeling, or how to prepare for that. It can’t happen automatically. Besides, typically, almost all of us wake up like we’re sick; it’s like someone has taken out our soul already. Our bodies reject waking up and impel us to go to bed and sleep again. And, the interesting thing is, it happens every day. It has become a habit.

We aren’t the dinosaurs anymore; this is the 21st century, and we’re the night owls. The technology is one of the greatest reasons that have killed our sleeping cycle. We aren’t sociable like before anymore, and we don’t participate in activities like before anymore. We’re utterly dependent on the advanced technology; we in fact can’t even spend a day without it. But, luckily, it doesn’t mean we can’t train ourselves to wake up early, like a champion, and with full of passion. It’s completely doable. All we need is to know how.

Now, before I reveal how to wake up with energy and wake up easily, first it’s better to know what the benefits of that are. Without apprehending the benefits, you won’t feel the compulsion to even try those proficient tips which I’m going to share in just a few minutes.

Benefit #1 – According to 2008 Texas University study, people who wake up early, or people who are early risers, earn better grades than those who aren’t active in the morning.

Benefits #2 – Harvard biologist Christoph Randler also discovered in 2008 that people who wake up early and passionately are usually proactive, happier, and healthier in life.

Benefits #3 – Want to be a ‘problem solver’? Well, start waking up early. Since, people who wake up early have enough time to organize their thoughts and plan their day.

Benefits #4 – Do you know, mornings are often the most productive times of the day? It’s true. It’s that time when you can complete 60 percent of work before ‘they’ are even up.

Benefits #5 – ‘Exercises’ and ‘Breakfast’ are the two most important things in the first hour of morning which can tone your day in the best possible way keep you mentally alert.

These are just a few exceptional benefits… The list is rather long. But, now let’s see how you can ‘actually’ wake up easily and wake up with full of energy. It’s entirely possible if you follow the below advice which I’ve gathered from the red-hot tables of experts and after interviewing those champions as well, who have already earn fame and riches in the world.

So, are you ready? Let’s begin…

We know, it’s not that easy, especially if it’s not your habit. But, this is the first step which you can take to change your life. Now, we aren’t saying to do some drastic changes; just sleep 20 to 30 minutes earlier. Take a small step first. And, get used to this for a few days. After that cut back 15 minutes gradually until you achieve your ultimate goal. Of course, we know that it’s not that easy in the start; you’ll be just lying and wasting your time. If this is the case, then go to sleep on your usual time, however, get up and leave the bed immediately as your clock strike the early morning time. Since, when you’ll be sleep deprived, you’ll automatically feel like jumping into the bed before you actual sleep time.

Always Have a Good Reason

This is something which most people don’t do! And, that’s why, they don’t feel the motivation for waking up early. You should always have the reason if you want to wake up easily and with full of energy. For instance, set something to do early in the morning. It can be an hour of exercise, a small task of your job, meditation, yoga, writing, or anything. Just always have some good reason to start your day. This will inject extreme level of motivation in you, as you’ll know you have something to do. Besides, give yourself a good reward once you’re up early in the morning, such as, a hot cup of coffee, or some yummy smoothies.

Avoid sleep destruction meals before bed time. For instance, fast foods and coffee etc. keep your senses alert. Relishing them before bed time is not only bad for your waist line, but also bad for the next day’s energy too. When you have them, almost before going to bed, you make your digestion process slow. Plus, it also impels you to go to washroom, again and again, which damages your sleep cycle. On the other hand, a recent research by the sleep experts has also confirmed that coffee is the main culprit of insomnia too. It keeps your body awake. Therefore, it’s better to limit your consumption of it. Keep it less than 500 mg per day. Furthermore, though, water is a natural thing that our body requires, but don’t have it as well 2-3 hours before going to bed. Since, water takes two to three hours before pushing you to visit washroom. It’s better to drink water right before bed, rather than drinking a glass of water an hour before. This fact can facilitate you in sleeping peacefully.

Can Waking Up Be As Good As Falling Asleep?

Yes, it can be. Luckily, we’re in the age of advanced technology. Today, scientists have experimented and revealed ‘Brainwave Entrainment’, which allows you to wake up fully energized. It’s kind of a quick vibrant awakening. If you don’t know anything about it, visit The Unexplainable Store right now, as it has a few tracks that can make waking up as pleasant as falling asleep. All you need is a headphone and listen to those tracks once you’re up. You’ll be surprised, filled with determination, and sing the melody of your soul.

Chakra Meditation – 100% Real!
Turn Your Dreams into Reality!
Public Speaking – Roar Like A Lion!
Wake Up Like a Million-Dollar Person